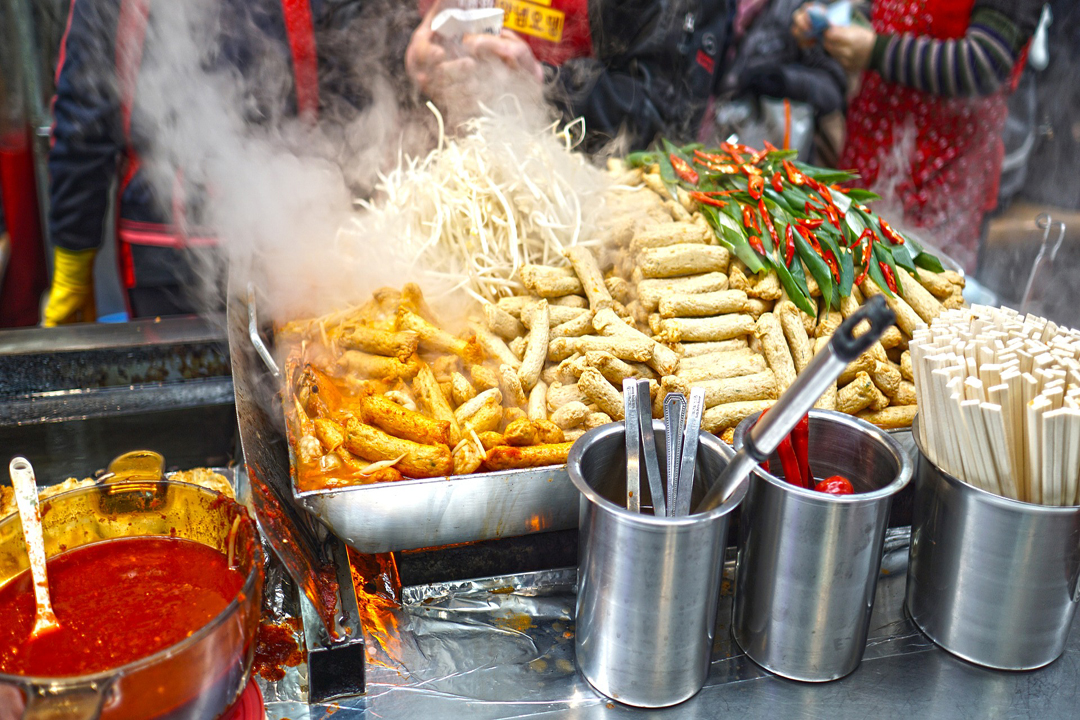 Goa is equally popular for its street food similar to its beaches. There is no denying the fact that Goa’s top restaurants offer mouthwatering dishes from various cuisines. However, the street food in Goa attracts you with its aroma and taste especially after a long day at the beach or after your party. Food in Goa is a perfect blend of the Portuguese and native Goan style. The harmonious blend of the Catholics and Konkanese is revealed in their food style that sends a wave of happiness deep down your throat.

Let’s dive into some of the best street food in Goa. 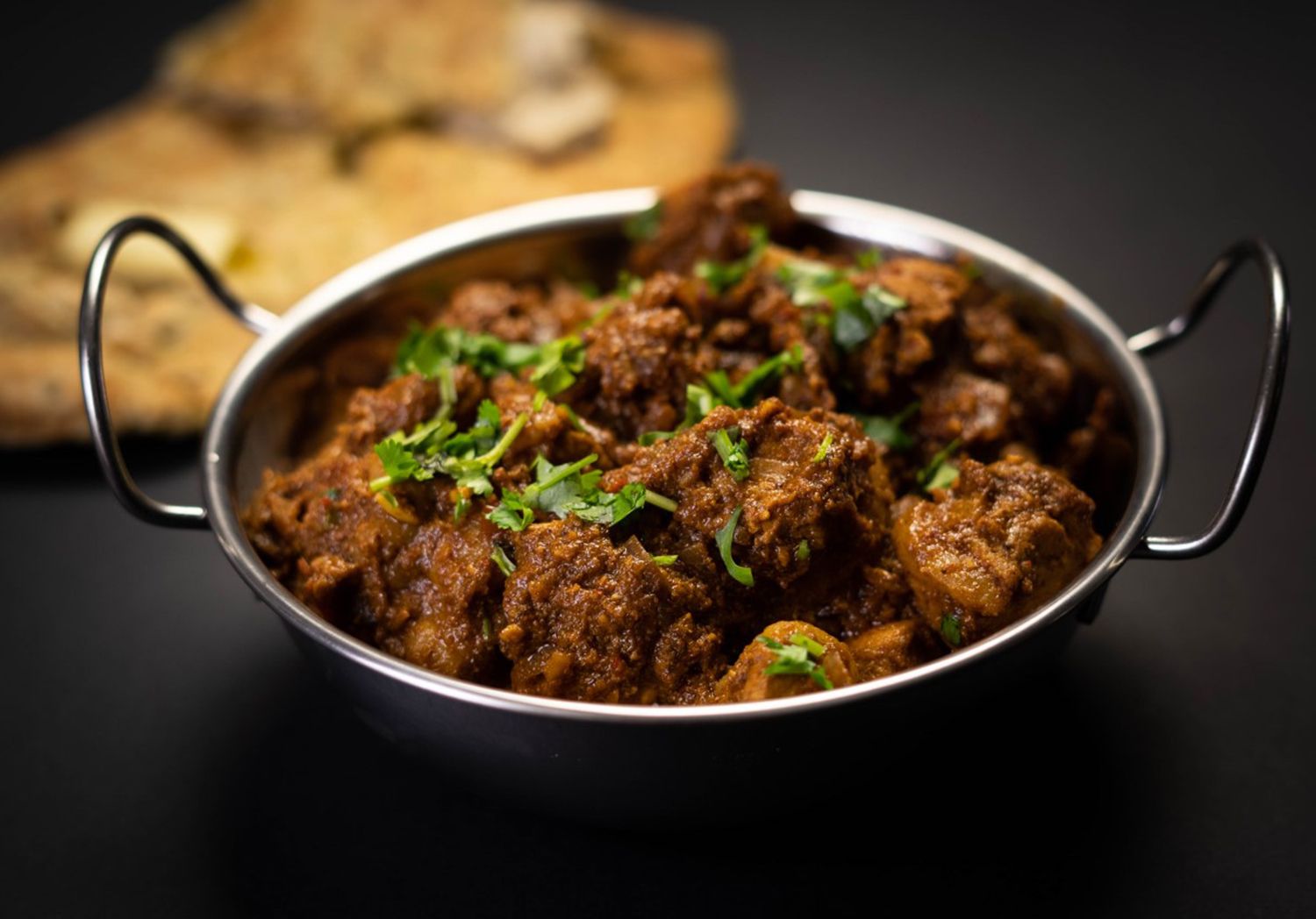 Pork Vindaloo is the most common and popular street food in Goa that bears the Goan catholic culture. The dish is flavored with Indian spices including cumin, cinnamon, cloves, turmeric, pepper, salt, vinegar and other masalas alongside boneless pork. The flavor of the dish sticks to your tongue and brings fresh memories every time you think of it.

Goa is one of the best places in India to taste some fresh seafood delivered straight from the catch. The famous Goan curry is prepared carefully using medium sized prawns that is cooked carefully to bring out the reddish, golden tinge. This lip smacking gravy bursts with flavors making you fall instantly in love with the dish. 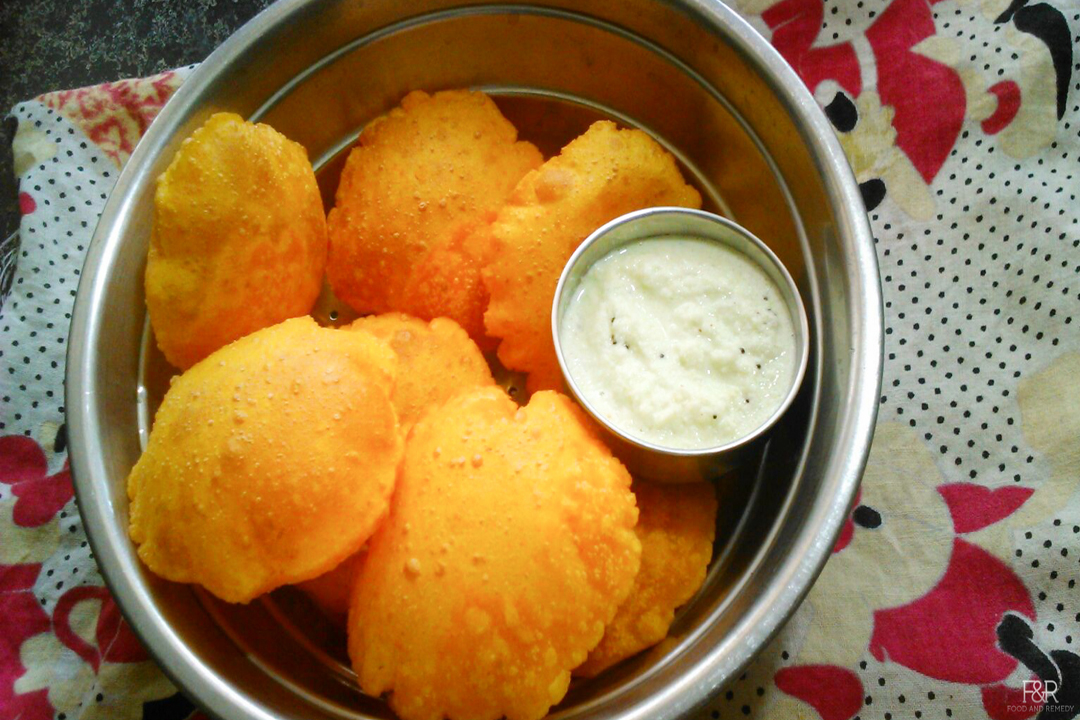 Well, probably each one of you would have tasted wheat pooris, but the rice poori in Goa tops the chart for its admirers. Soft inside and crispy outside, the dish is healthy, nutritious and tasty. Rice pooris can be tasted with any of your favorite gravy dishes and tastes amazingly good with Prawn curry and Pork Vindaloo. 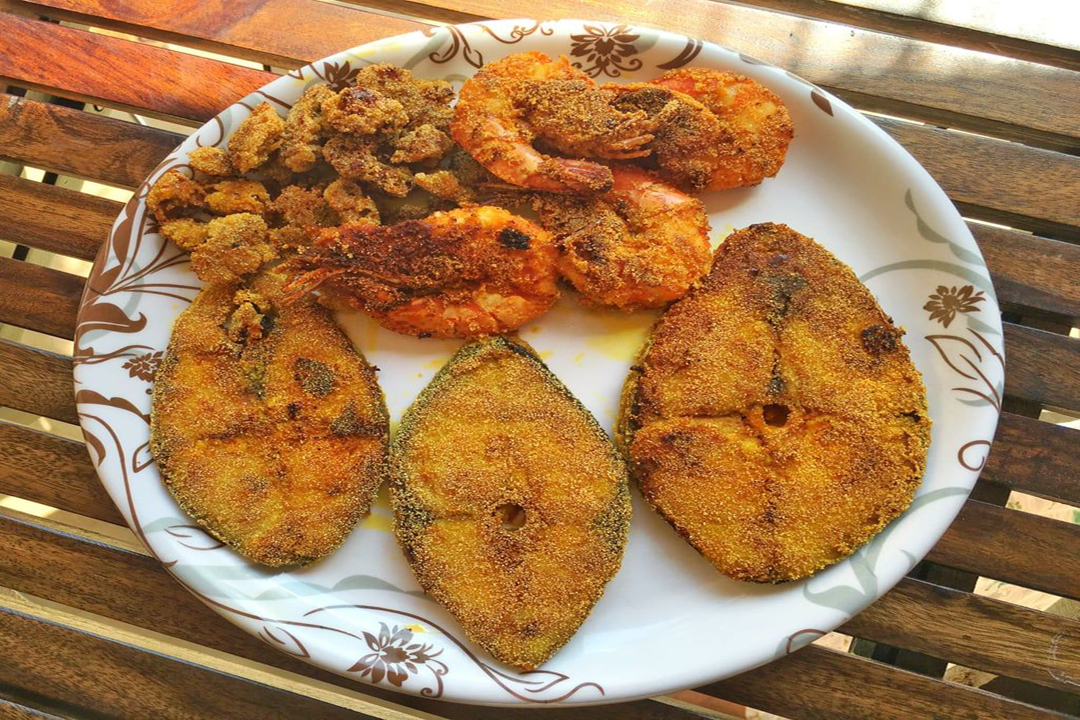 Leaving Goa without treating your taste buds with a perfect fish fry is a shame. A beautiful slice of fish is stuffed with Indian spices including turmeric, ginger, garlic, chillies and more. The fish is carefully fried in oil to give the golden brown, crispy, mouthwatering dish. This dish is best to taste in the shacks next to the beaches. 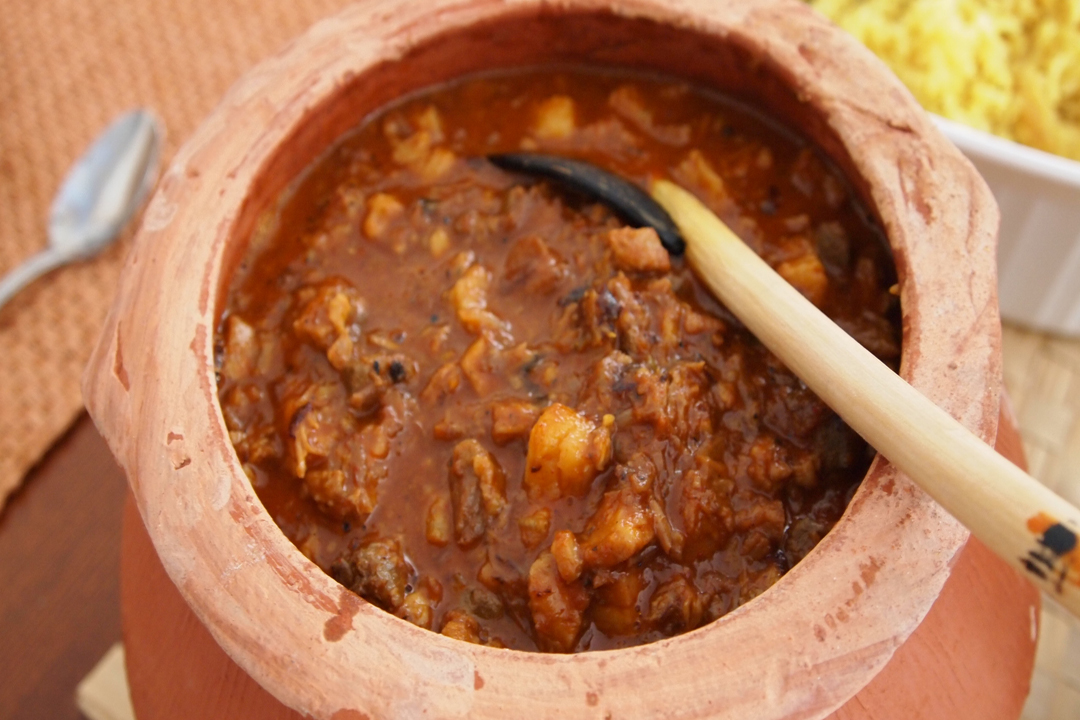 Goa is world famous for its pork dishes and the Pork Sorpotel is no less. This dish is popular in every household in Goa during the Christmas and winter season. Flavored with the Indian spices and coconut vinegar, the dish is preserved long by just heating 20 minutes a day. Pork Sorpotel tastes better as it gets old, like a good bottle of wine. 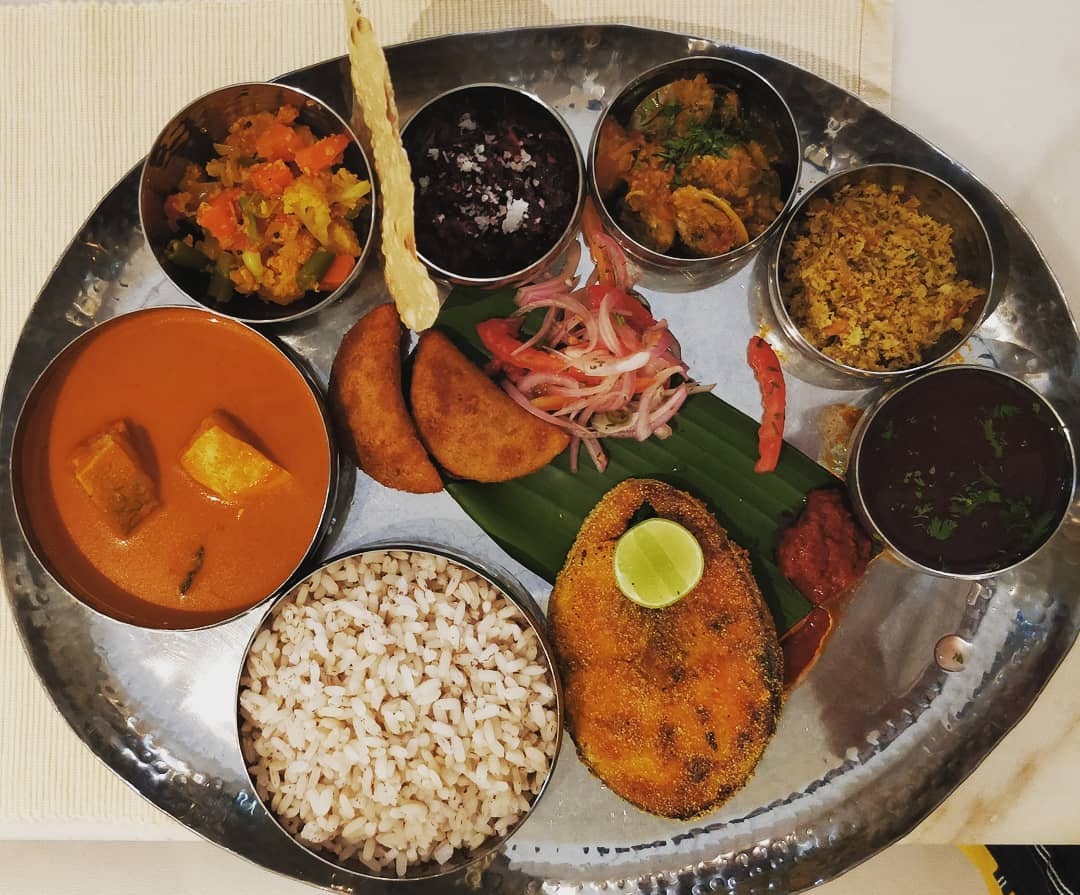 This meal is a package of some of the delicious dishes including fish hooman, kismoor and sukke. Fish and prawn dishes are cooked to thick gravy with Indian spices, coconut and tamarind to render one of the best foods to taste. This is paired with rice, salad and other delicious items.

Goa, the harmonious land with a tremendous mix of population, celebrates music, religious, food and dance festivals. Hence, Goa is one land that has festivals all-round the year attracting tourists and providing them with the much needed relaxation.  Dancing and singing are the essentials of every Goan and the state beats with merry. It […]