Goa the tropical land brings fresh energy every time you think of it. This tiny state has numerous interesting facts leaving you bewildered.  We are familiar with the fact that Goa is a Portuguese settlement with plenty of sun, sea, sand and booze. With no further delay let’s dive into some of the fascinating facts of Goa. 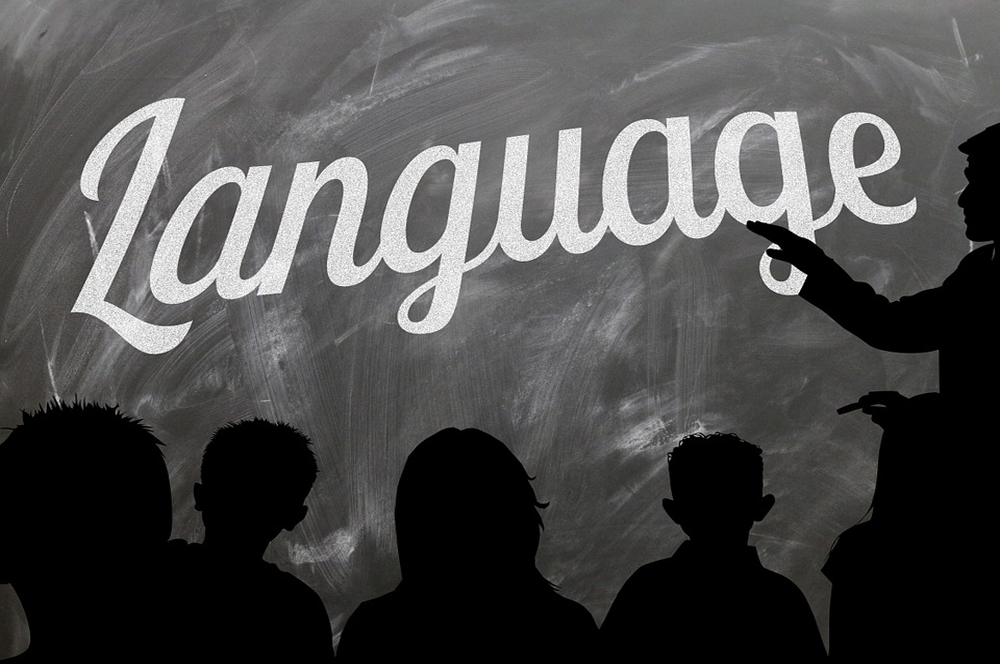 Goa is the only state in India with two official languages, Marathi and Konkani. And Goans are the only people in the world with two passports. They can hold a Portuguese and an Indian passport- amazing isn’t it? 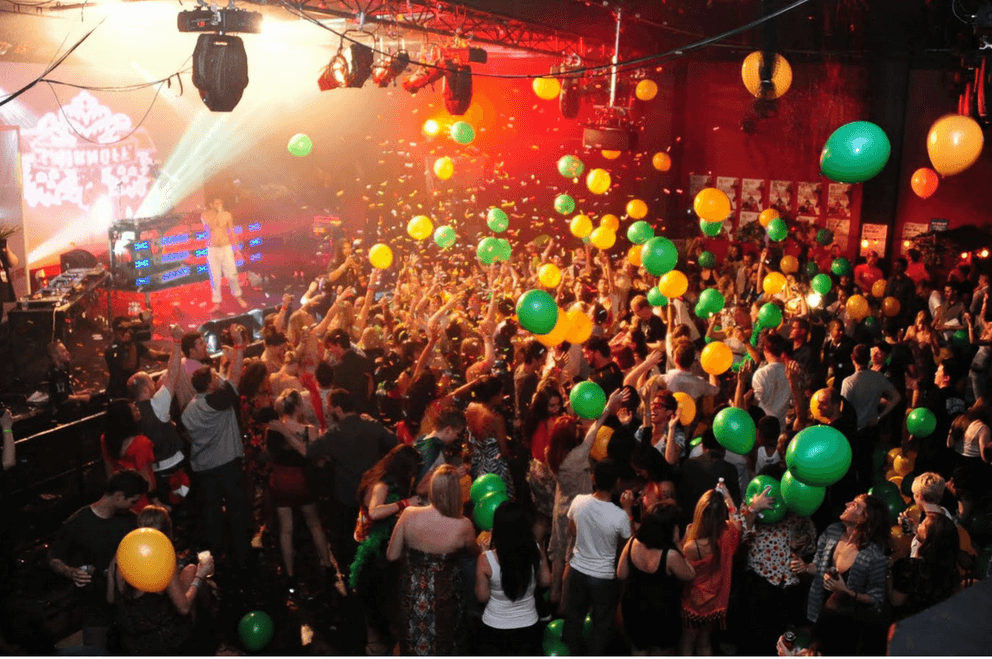 Goa has an astounding number of licensed bars that exceed 7000 in number. If the unlicensed bars are taken into account, the numbers will make your head swirl. Undoubtedly, Goa is the liquor capital of India with variety of booze available at cheap rates. You can enjoy drinking all night long in Goa with fewer restrictions unlike other places in India. 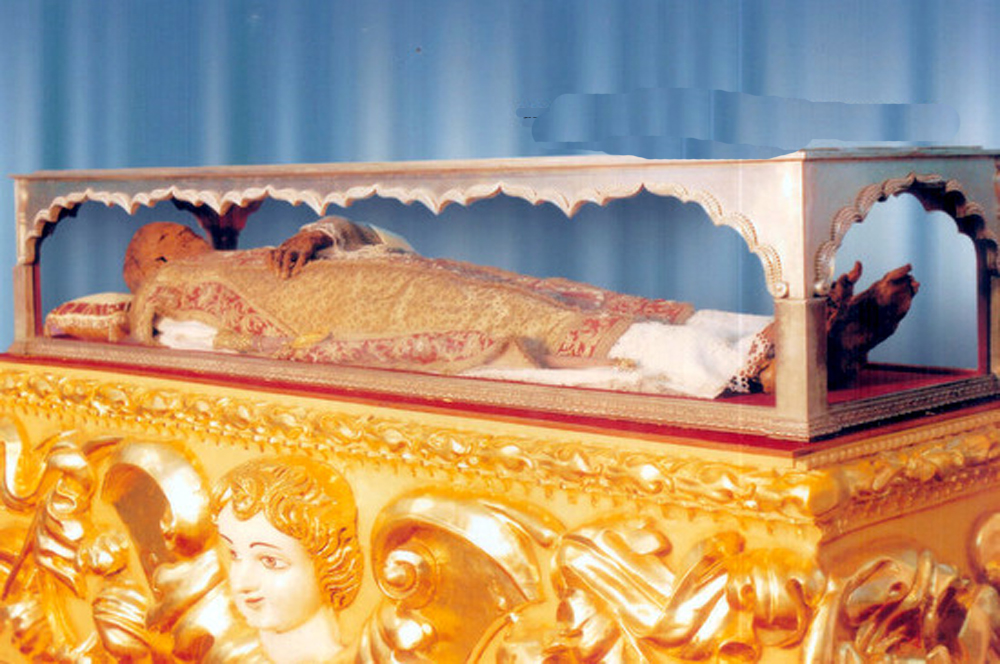 St. Francis Xavier’s non-decomposed body is preserved in a glass casing in the church of Basilica of Bom Jesus. He is fondly known as the “Lord of Goa” among the locals. The church has been announced as a World Heritage Monument and is visited by millions of tourists all year long. December 3rd of every year is celebrated as a non-feet kissing Saints Day in Goa. 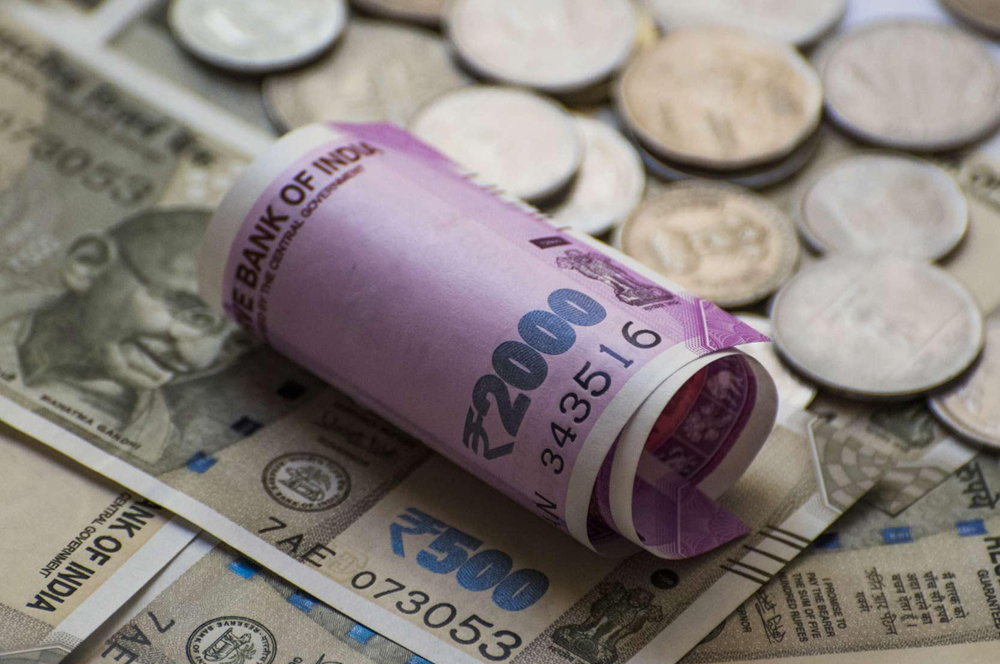 This tiny state has the highest income, thanks to the booming tourist industry. This tropical land buzzes with tourists all year round making the per capita income of Goans the highest in India.  Every Goan leads a comfy life with plenty of places for recreation.

The St. Cathedral Church is the biggest in Asia housing eight chapels stretching for about 250ft by length and 181ft by breadth. 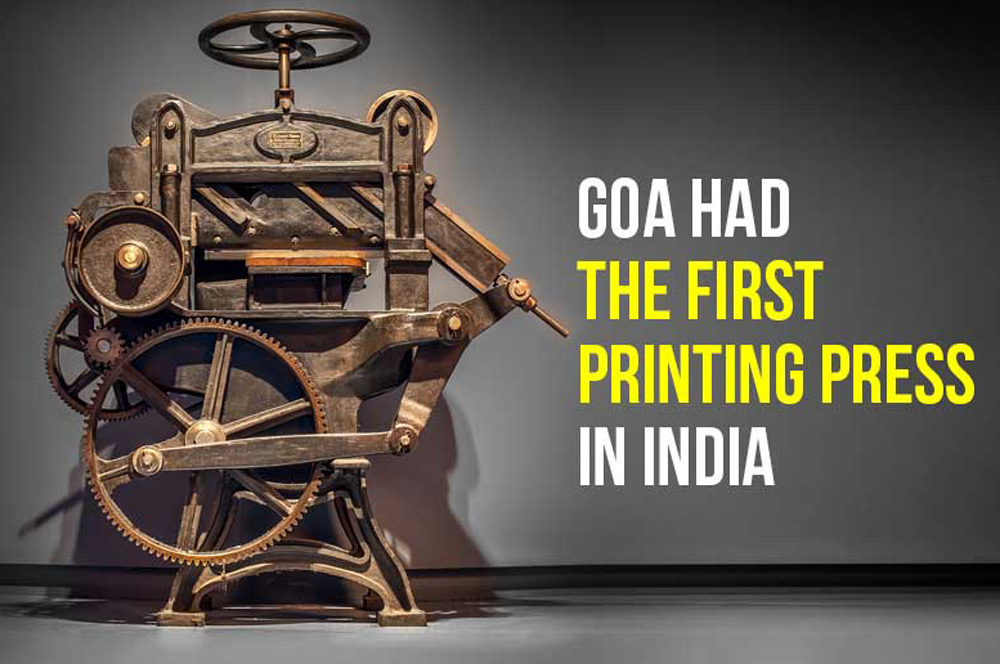 Goa holds the pride of having the first printing press in India. Going back in time to the 1500s when you can count the number of students going to school, the press in Goa was printing written words. 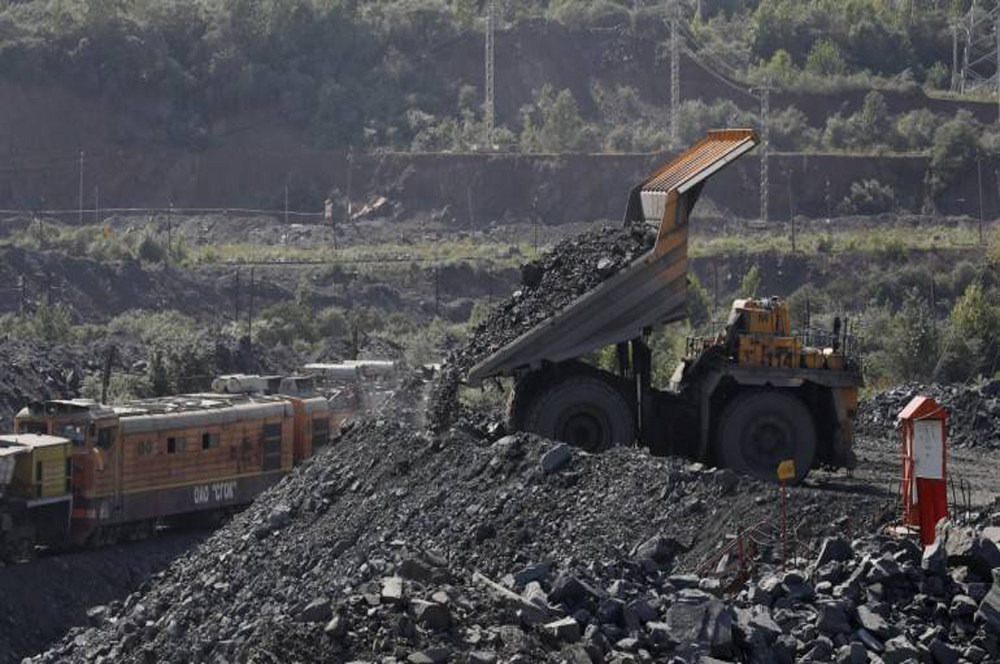 Mineral Ore Exports in Goa started way back in the 16th century. Laterite is found in abundance in the state along with iron, manganese ore, magnesia, bauxite, clay and limestone. 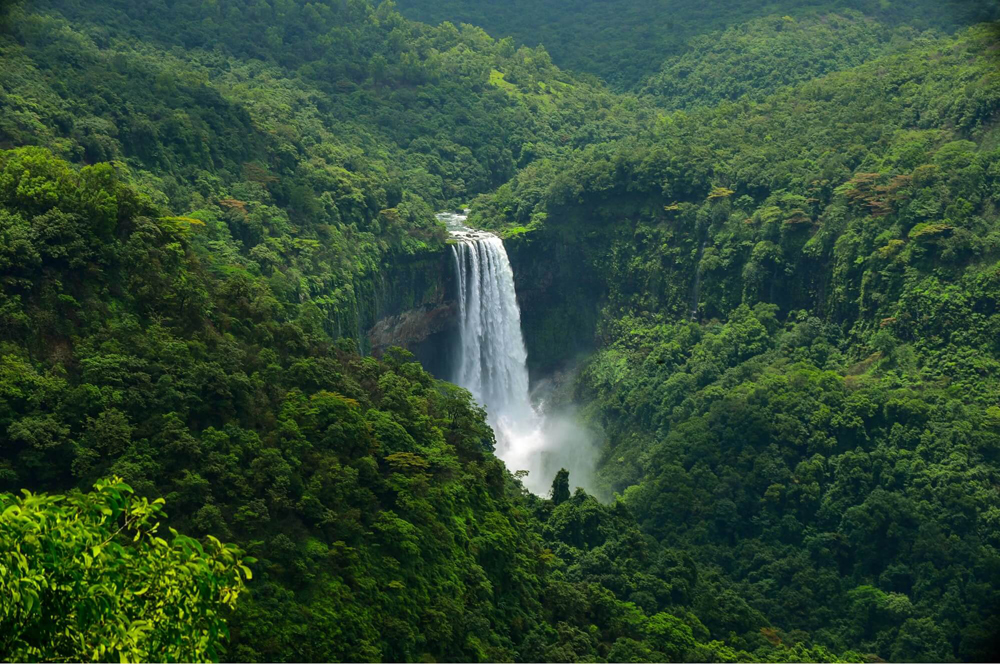 Goa has an exciting forest cover with numerous bird and wildlife. The ecosystem is similar to that of the Western Ghats with over 275 varieties of birds and countless number of reptiles and animals. 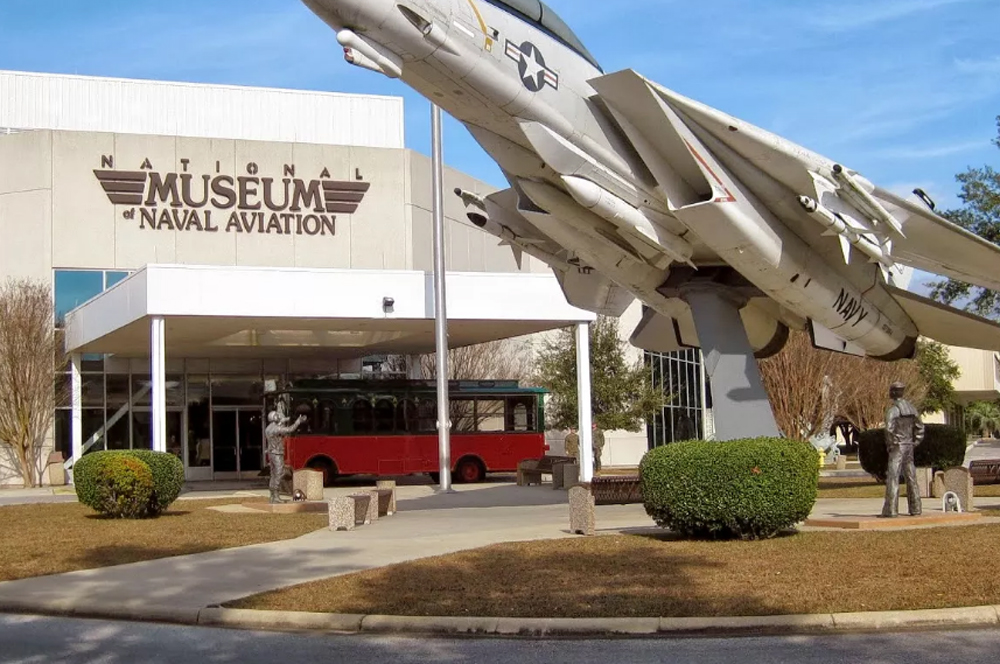 Asia’s only Naval Museum is in Goa, India. You can learn about the naval history and also take a look at the giant ship Lockheed Super Constellation. Apart from this you can also view the first naval aircraft of India. Aircrafts, helicopters, jet trainers and other famous naval aircrafts are in display at the museum. It also houses the armament disclosure that displays the ammunition used in the past and being used in the present. 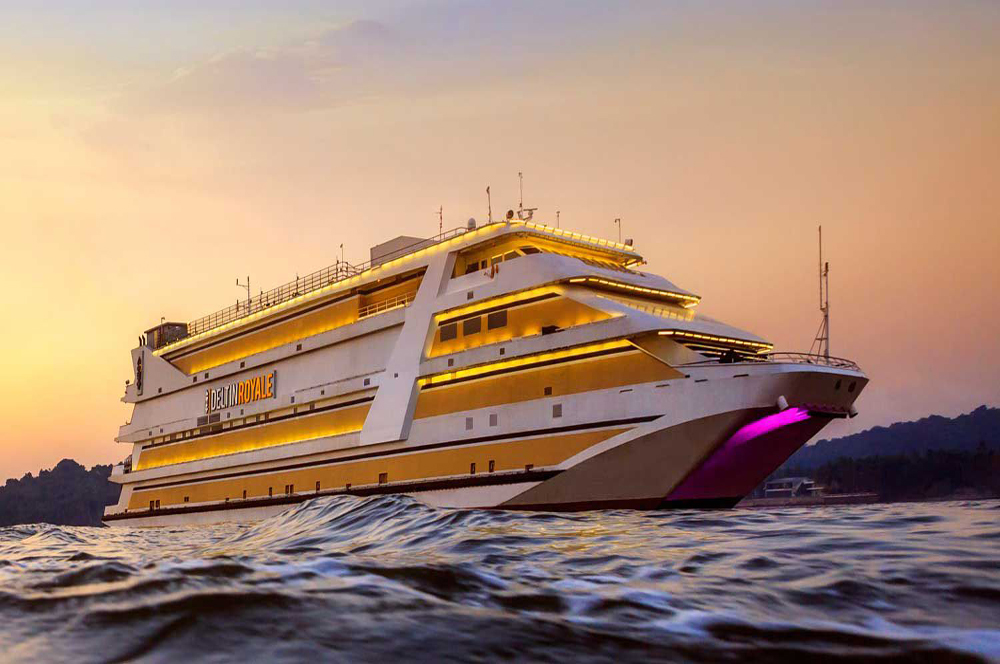 Goa promises a floating casino with unlimited entertainment and loads of fun. The Casino is anchored in the Mandovi river and is fondly known as the “Caravela”. 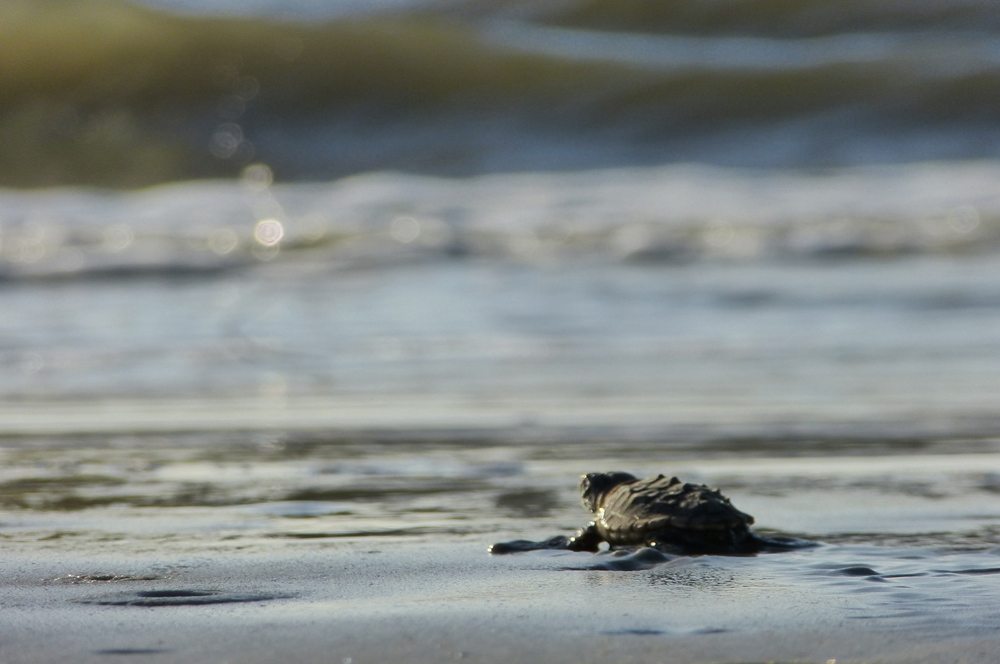 Goa stands second after Orissa being the favorite spot for Olive Ridley Turtles. They flock in Morjim, Goa to lay eggs and return to the sea. 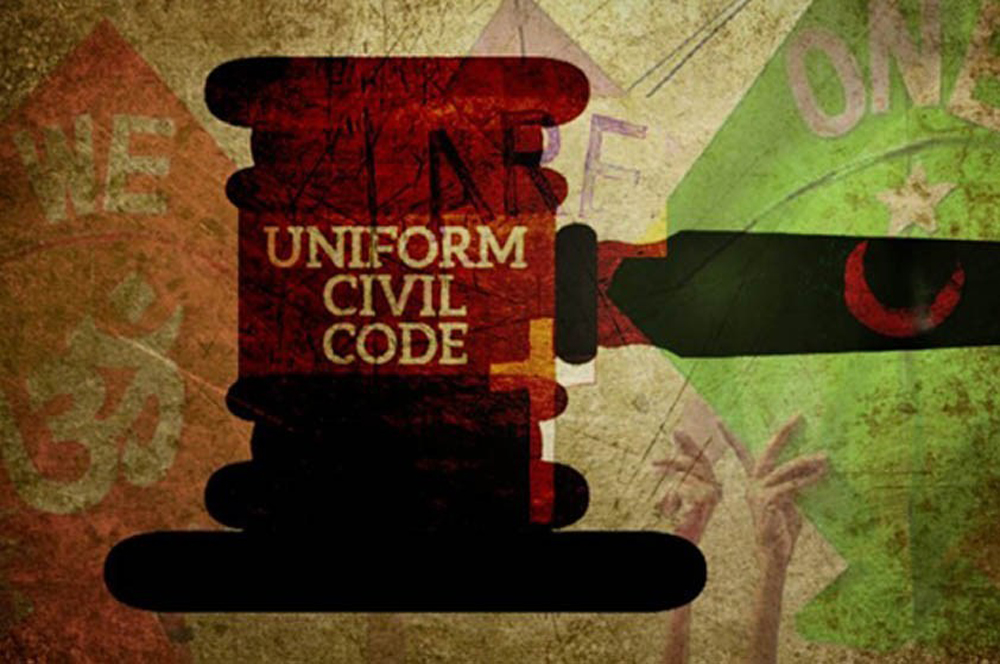 Goa is the only state in India with Uniform Civil Code.

India’s First Medical School and India’s First English Medium School was setup in Goa.The state is proud to have some of the prominent personalities famous around the world including musicians like Asha Bhonsle, Lata Mangeshkar, Remo Fernandes, Kishori Amonkar, Leander Paes and more. Goa has also been ranked best for its living standards and infrastructure.

Goa, the harmonious land with a tremendous mix of population, celebrates music, religious, food and dance festivals. Hence, Goa is one land that has festivals all-round the year attracting tourists and providing them with the much needed relaxation.  Dancing and singing are the essentials of every Goan and the state beats with merry. It […]